Manufacturer of knives and kitchen utensils, in Thiers since 1852, the Company Rousselon is the French specialist of the fully forged knives: characterized by its heavy bolster, 3 riveted handle and triangular blade. 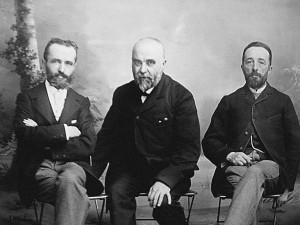 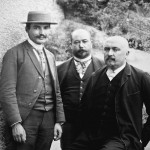 Henri and Gabriel ROUSSELON, open the ROUSSELON factory in an old paper mill on the shores of the DUROLLE river at la Croix Blanche; the offices and the warehouse are moved into the new building built at 61 rue de Lyon in Thiers.

Paul and Maurice ROUSSELON, Henri’s sons, succeed their father. They continue manufacturing table and kitchen cutlery as well as pocket knives in the factory of la Croix Blanche. 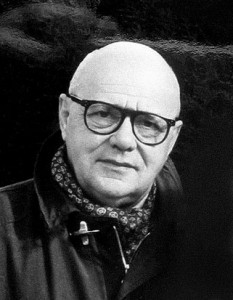 Jean BRUCHON,Paul ROUSSELON’s son-in-law, concentrates production on cutlery for professional and household cooking. He modernises and rationalises the production by grouping the different sites in Thiers on the grounds of La Croix Blanche and invests in new machinery.
In 1968 Jean BRUCHON builds the new factory, which is still the head office today. 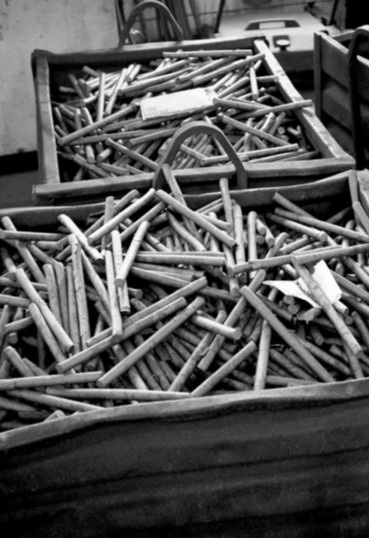 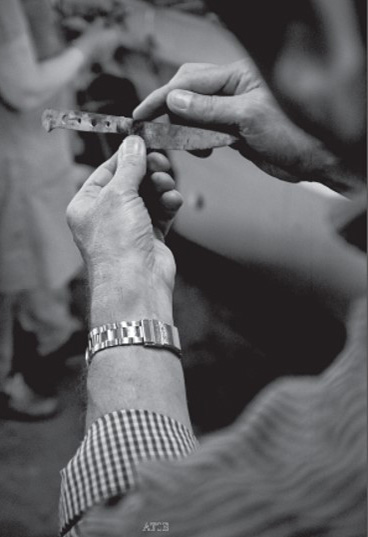 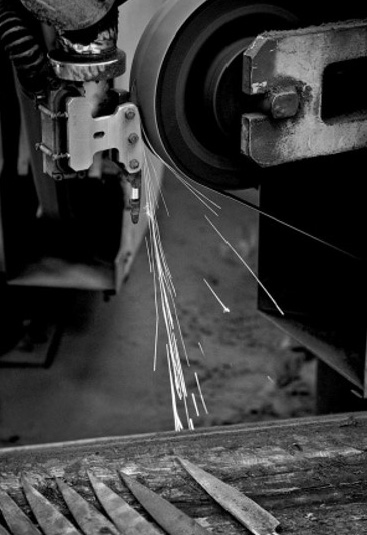